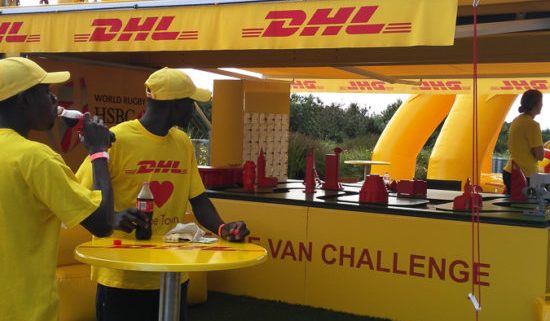 Treble Group executed a highly successful activation of the DHL area at the HSBC World Rugby Sevens Tournament held in Cape Town on the 10th and 11th of December 2016. The activation campaign kicked off with a DHL Sevens Ticket Giveaway which involved remote controlled DHL branded racing cars which approaching unsuspecting members of the Cape Town public, surprising them with tickets to the Sevens Rugby Tournament  The area attracted myriads of fans through a variety of activities catering to both adults and children. Some of the innovative exercises included a bobbing heads lip sync challenge, remote controlled cars on a mini race track, the mechanical ball stand and the massage area.

The DHL activation area was brought to life using a branded inflatable castle and a branded cubicle which ensured that the DHL area was impossible to miss.

The bobbing heads lip sync challenge was one of the highlights of the activation due to its originative nature. The bobbing heads lip sync challenge required people to lip sync a song of their choice inside the cubicle. The faces of the participants would appear on a screen outside the cubicle where people on the DHL pavilion could watch the performance. This activity gave both the participants and viewers something to laugh about whilst still ensuring that the Treble achieved maximum presence for the DHL brand.

The massage area was another notably successful aspect of the activation, particularly for the adults. There was a constant flow of people on the DHL couches, enjoying a few minutes of downtime before they returned to the Cape Town Sevens action.

Not only was the DHL area one of the most prominent areas situated on the outer concourse, it was also highly prominent inside the stadium. The stands were filled with personalised DHL branded signs, DHL blow up sticks and DHL branded clappers. Treble’s tactical use of the promoters ensured that there was a constant DHL presence in both the inner and outer concourse of the stadium. The promoters could filter into the crowd and provide supporters with DHL gear before a game, ensuring once again, that DHL was the leading brand at Cape Town Stadium in terms of visibility.

‘The primary objective was to showcase as much visual content for DHL at the event as possible, which was achieved by using strongly branded simulators, mobile pop-up containers and inflatable domes.’ – Monrol Bailey –  Branding, Treble Group. 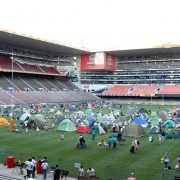 Epic 11 Africa As One month journey through 45 countries concludes 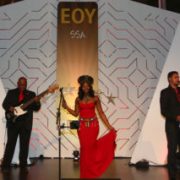 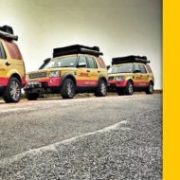 DHL Delivers Africa as One Episode 2

Rugby season kicks off at the DHL Newlands Stadium 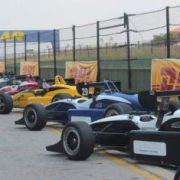 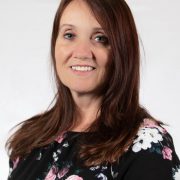