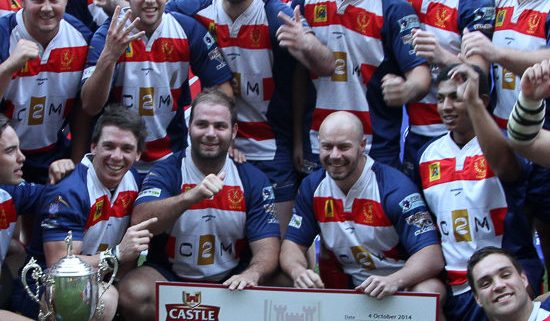 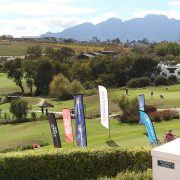 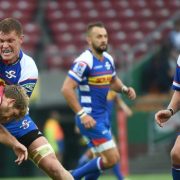 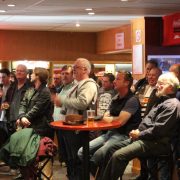 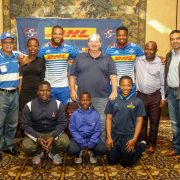 Rugby season kicks off at the DHL Newlands Stadium 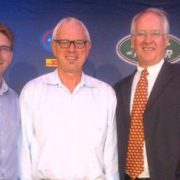 Treble Group secures Landrover as an official associate partner, and exclusive vehicle partner to the DHL Stormers and DHL WP