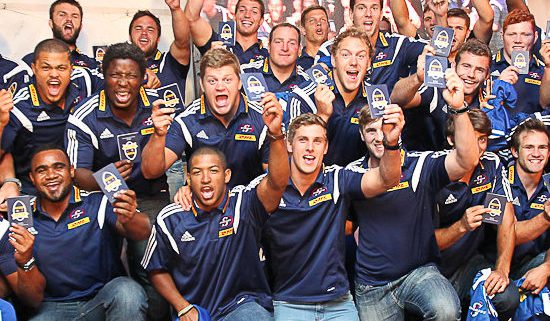 In what has become one of the highlights of the Club Newlands calendar, Eaglevlei Wine Estate in Paarl played host to the 2014 Kick Off Party on Monday, 10 February 2014.

The evening gave DHL Stormers coach Allister Coetzee the opportunity to introduce his squad to the hundreds of fans in attendance as his team look forward to an exciting campaign ahead. 35 players were given their first official DHL Stormers jersey of the season by team captain Jean De Villiers and vice-captain Schalk Burger. The team, who kick off the season in Johannesburg against the Lions at Ellis Park, also took some time out to sign autographs and to thank the fans for their continued support throughout what will undoubtedly be a difficult campaign.

The night itself was enjoyed by all, with Bokradio guest DJ’s Scarra Ntubeni and Rynhardt Elstadt broadcasting live from the event and of course the Amazink cast who kept everyone entertained with their amazing musical performance

A big thank you must go out to the our sponsors; Castle, DHL, Landrover, Momentum, Adidas, Oudemolen, Powerade, Spur, PostNet, Bokradio for their unwavering support. Also thank you to everyone who attended what was another brilliant Kick Off Party. We hope to see you all back again next year. 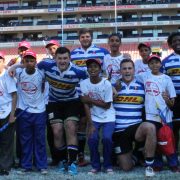 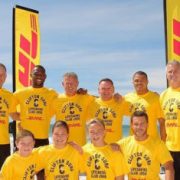 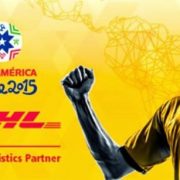 The long wait is over! Copa America is here! 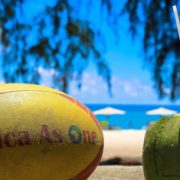 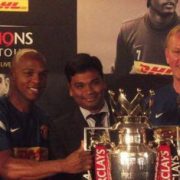 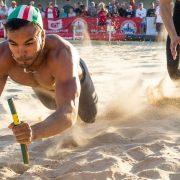